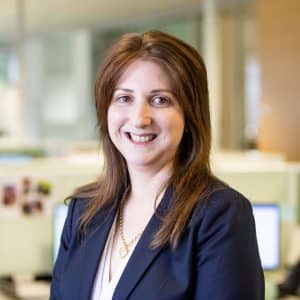 As I write this in May 2020, we are facing difficult times.  We are grappling with a global pandemic caused by COVID-19.  And, as we experienced during the global financial crisis, complaints appear to be on the rise.

Where a complaint cannot be resolved directly with a consumer (the complainant) and the financial firm is a member of the Australian Financial Complaints Authority (AFCA), the complainant may escalate their complaint to AFCA.

AFCA is governed by its Rules which are approved by ASIC, and which form a part of a contract between the complainant, the financial firm and AFCA.

Provided that a complaint falls within its jurisdiction, AFCA can consider complaints in relation to:

While you might expect AFCA to determine a complaint on the basis of legal principles alone, this is not the case.

The AFCA Rules require an AFCA Decision Maker to “do what the AFCA Decision Maker considers is fair in all the circumstances having regard to (a) legal principles; (b) applicable industry codes or guidance; (c) good industry practice; and (d) previous relevant Determinations of AFCA or Predecessor Scheme decisions”.

So, what is fair in all the circumstances?

In June 2019, AFCA announced its Fairness Project.  AFCA explains that the purpose of the Fairness Project is to “provide a certainty about how AFCA assesses what is fair in a way that is clearly understood by all stakeholders”.

The AFCA Rules set out the principles that underpin the AFCA scheme.  One such principle is that AFCA will consult with its stakeholders on a regular basis.  AFCA was intending to release a consultation paper to seek formal feedback on its “proposed framework and fairness tool”.   Unfortunately, this consultation has been postponed due to COVID-19.

So, until the pressures of COVID-19 have passed, we are unlikely to have any formal insight into AFCAs “proposed framework and fairness tool”.    Until then, when reviewing complaints you should consider whether your actions have been “fair” and not simply whether you have complied with your legal obligations.

If you want to delve deeper into this topic, join us in our Webinar on 18 June 2020 on AFCA Complaints: How to navigate the process and learn from it. 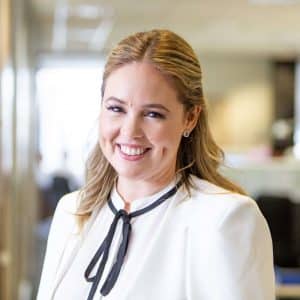